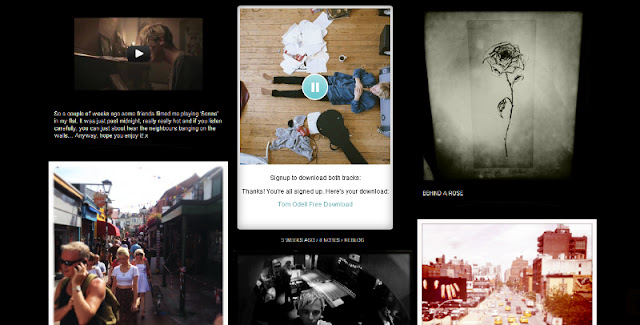 I was just checking Confashion's blog, then a song started playing I don't know from where, I know Confashion has no music player on her blog, so where is it coming from??? I scrolled down and it appeared to be a video has started by itself, Burberry's Summer 2013 Fashion Show, the song playing was so captivating, I quickly turned on my Music ID application on my iPhone to check who's the artist ... no result

So I typed the words he was singing and it turned out to be a guy named Tom Odell and his song is called Another Love ...look what people wrote to him on you tube


Hahahah so every one was searching for this song, just like me :) Link

He has another song called Sense 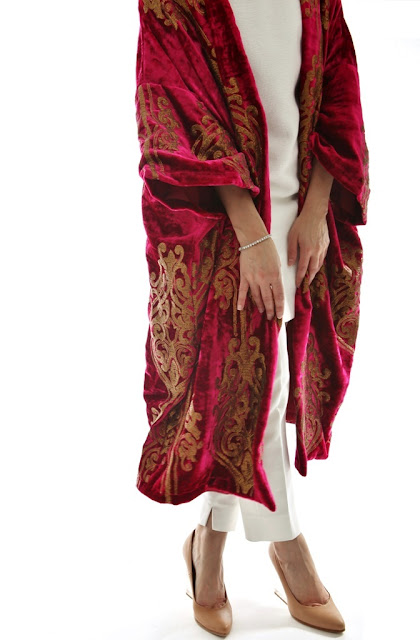 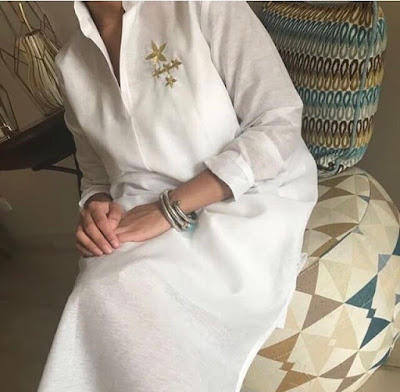 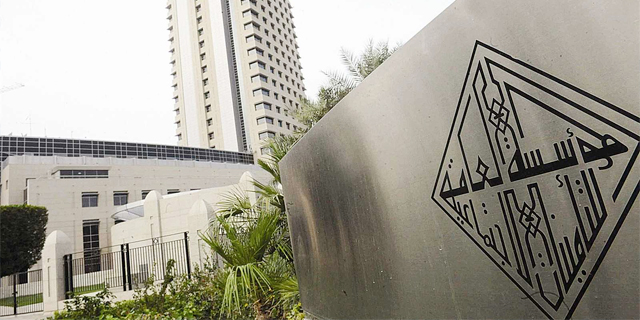